If your LinkedIn feed has been anything like mine you would have seen a lot of reports on Facebook’s new Messenger Chatbots.

But what the hell is a Chatbot anyway?

Put simply, it’s using artificial intelligence to replicate a conversation between a computer and in this case, a customer.

But not just content with responding to basic requests like “what is the price of product A”, Chatbots have the ability to “learn” from conversations and could get better at figuring out what people are telling them and how best to respond over time.

Now before we get caught up in all the hysteria, Chatbots have actually been amongst us for some time.

If any of you have met ‘Jess’ from Jetstar then you’re no longer a Chatbot virgin.

Chatbots like Jess have been able to handle a lot of basic enquiries like  “when is the next flight”, “how much to fly to X” or “how much is the exit row seat” for a couple of years now without any human intervention. 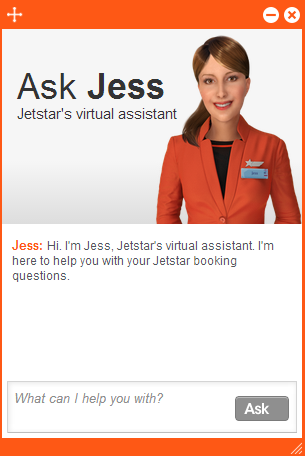 The reason for the mild hysteria is that Jess cost a fair amount of money to build AND you would have to go to the Jetstar website to engage with Jess.

Facebook is incorporating Chatbot capability into their Messenger app that is already being used by over 1 billion people globally.  Now!

A list of launch partners in the USA includes  1-800-FLOWERS, Business Insider, CNN, HP to name a few and the list is even longer of the companies launching their bots soon.

Zuckerberg (I don’t think I need to quote who he is!) explained that with AI and natural language processing combined with human help, people will be able to talk to Messenger bots just like they talk to friends.

Zuckerberg said that with time, developers could build bots that “could even be better than real people at natural language text conversations”.

Mr Zuckerberg also said that in the future Facebook artificial intelligence would be able to understand what was in pictures, video, or news articles, and use insights to recommend content members of the social network might like.

Ah, so Facebook plans to make some money out of this.

It was a question worth pondering because let’s face it, every week there is a new ‘game-changer’ that is going to impact how we, as practitioners of customer service, manage customers in the future.

So will it have an impact?

Chatbots unlock the ability to provide personalised, interactive communication akin to talking to a human customer service or sales rep, but at scale for much cheaper than call centres.

With over 1 billion users on Messenger per month already you start to get the sense of scale.

Within the Messenger app its easy to send photos, videos etc so in a customer service context the consumer could easily send you a visual representation of their issue.

Conversely, you could also send the customer a solution whether it be a short video or diagram.

And it could all be automated.

But it doesn’t stop there.

Chatbots aren’t just on the receiving end of conversations.

Just like an outbound agent, Chatbots can ‘start’ a conversation as well.

This could be to conduct surveys, sell a product etc.

Starting to get it now???

Why you need to prepare

As I mentioned earlier Chatbots have been around for a while but because of Messenger’s massive user reach, its vast connections with advertisers and a healthy developer ecosystem built over years, it might provide the most attractive platform on which to run them.

Businesses focus where the biggest number of customers are, and it doesn’t get any bigger than Facebook.

Chatbots are becoming more and more affordable (in fact some are free) and with the continued focus on making it easier for customers to communicate with your brand, Facebook Messenger is just too big an opportunity to dismiss.

So is it worthy of the title “game changer”?

You’ll find a list of chatbot, Virtual Assistant, AI and other automation technology solutions in our CX Directory 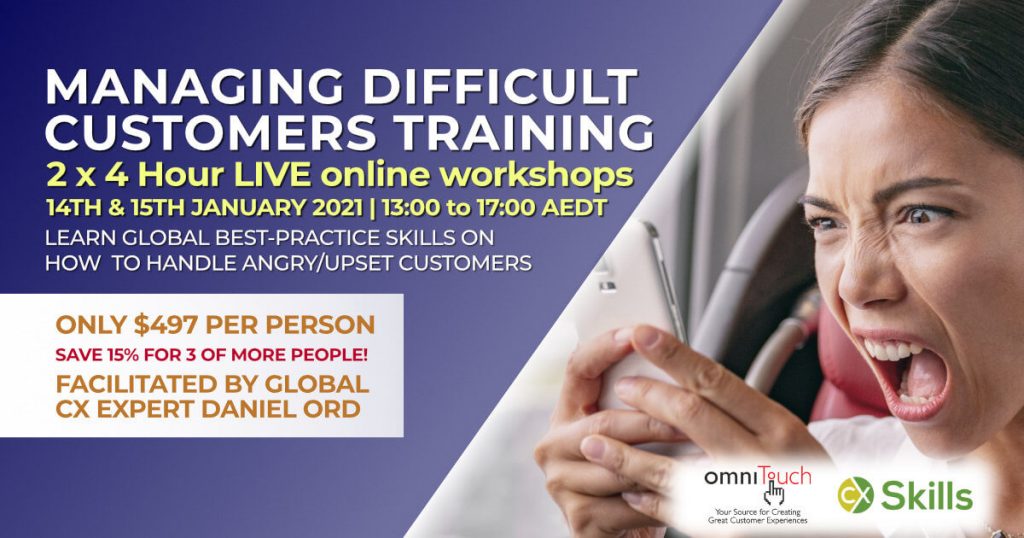 The Managing Difficult Customers January 2021 course is delivered live and online by global CX-Expert Daniel Ord teaching you the skills to handle difficult and upset customers. 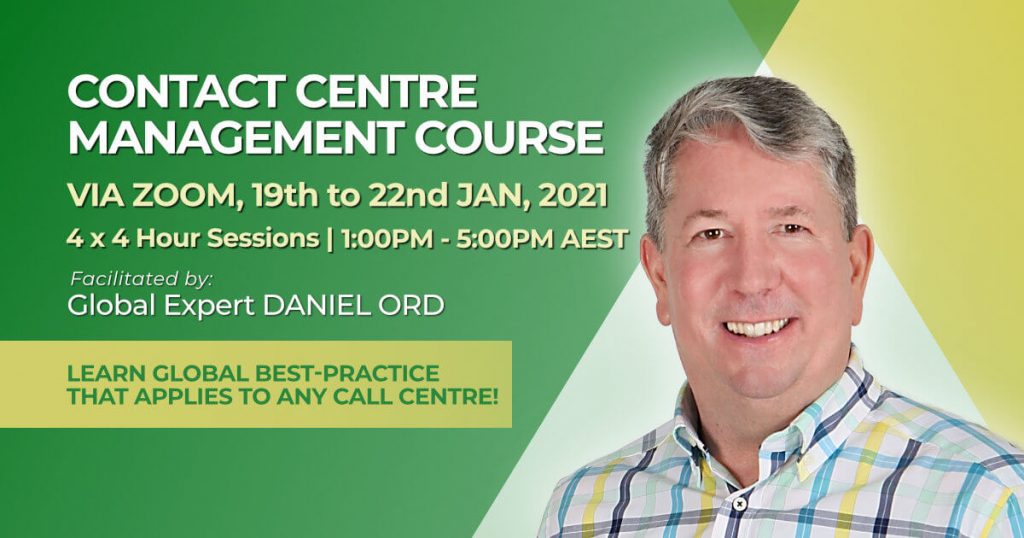 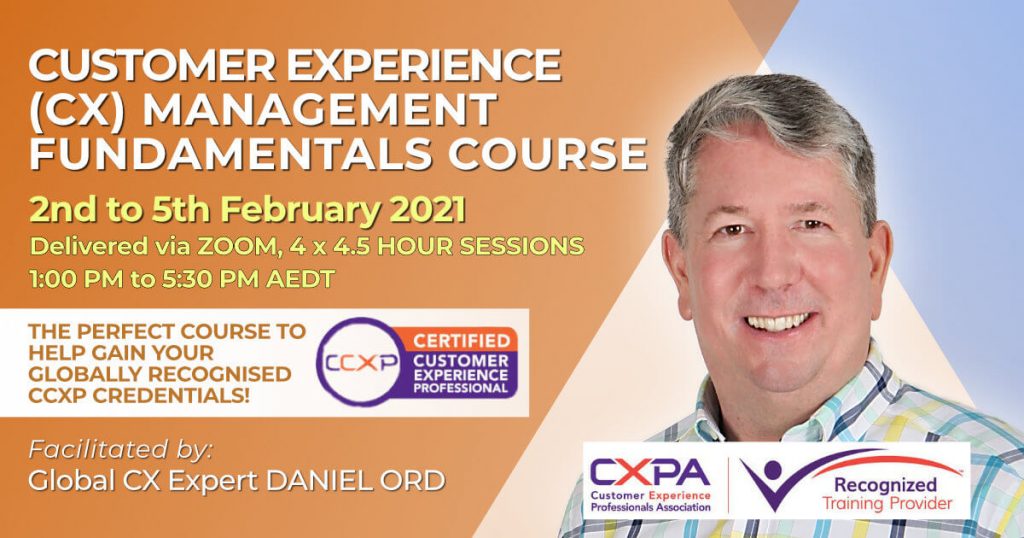