After several months of intense deliberation and State Award ceremonies celebrated across the nation, the inaugural 2014 Auscontact State Award winners converged at the Plaza Ballroom, Melbourne on Friday night (24 October) to compete for the title of 2014 Auscontact National Award Winners.

The evening was a milestone moment, the first Awards Night delivered by the newly merged association.

Almost 400 guests gathered to honour the highest achieving individuals and centres in the Australian Contact Centre industry that have stood out from amongst their industry peers to demonstrate real passion, leadership and innovation.

The 2014 Auscontact National Award Winners are:

Congratulations to all the winners for 2014 and good luck next year!

See all the photos from the night on the Auscontact Facebook page. 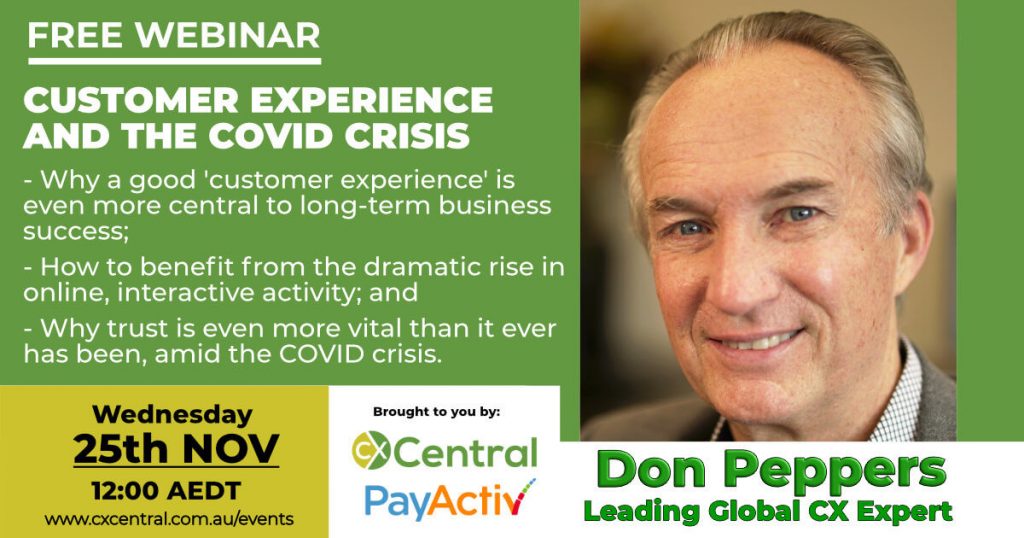 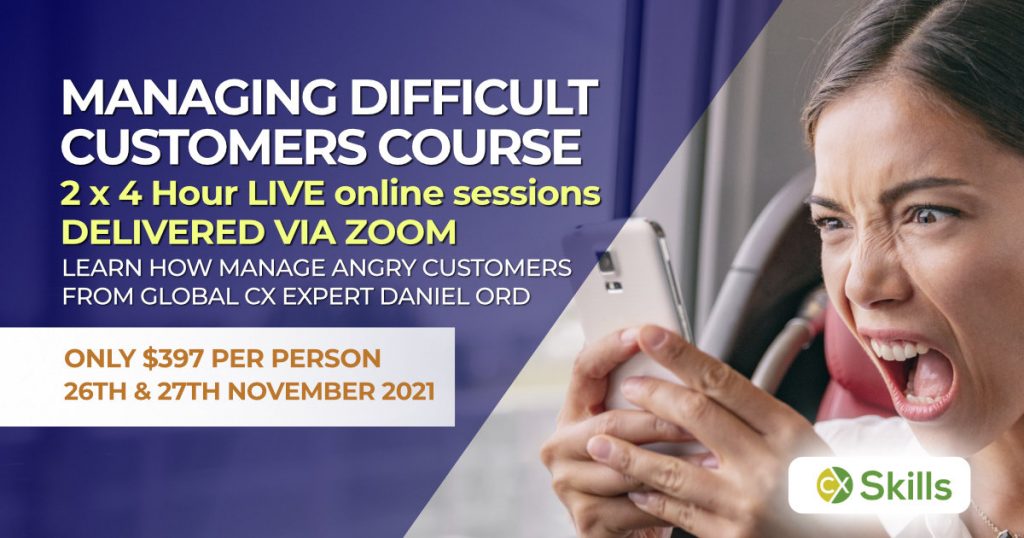 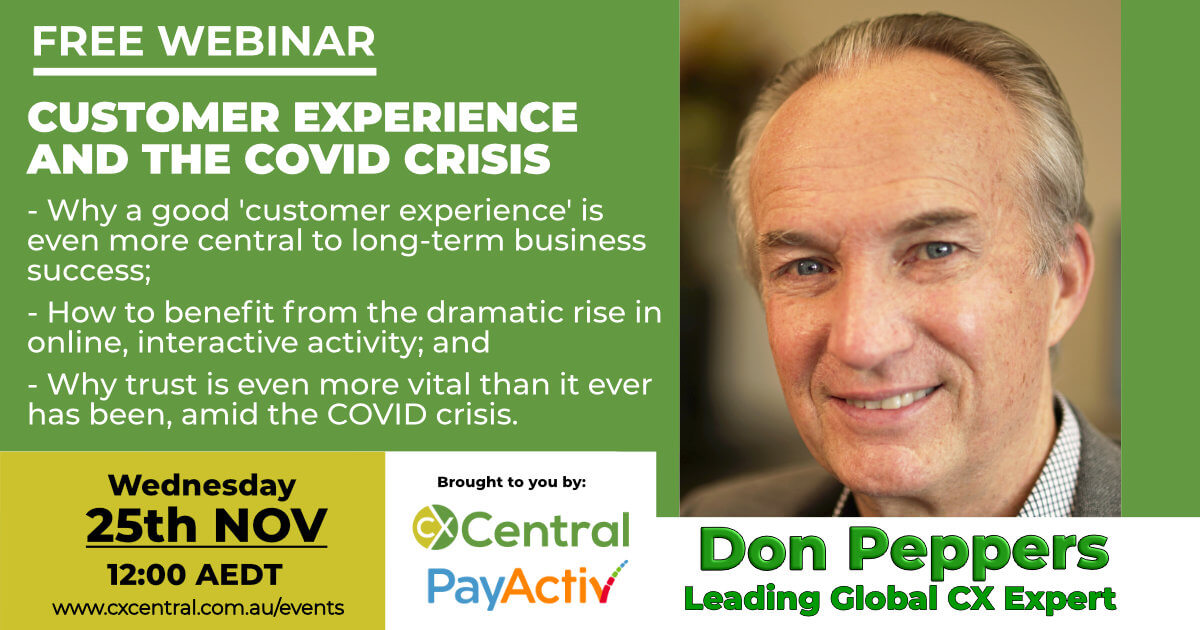