On the back of the confirmation that local Melbourne call centre outsourcer BMS has closed its doors, the Newcastle Herald is reporting that NSW TrainLink will be closing their Honeysuckle call centre and merging it with Service NSW to “streamline customer service offices”.

The Newcastle Herald claims to have seen an email telling the 71 employees that they would “have the opportunity to be part of a priority recruitment process for a position with Service NSW in Newcastle – a process similar to that which has been undertaken with the Roads and Maritime Service”.

Newcastle has been hit hard in recent times with a number of government offices closing including Births, Deaths and Marriages, the Office of State Revenue and the Broadmeadow Countrylink Office.

Alex Claassens, the secretary of the Rail Tram and Bus Union, said he believed staff would have to move off the NSW Trains Enterprise Agreement and as such would receive less pay.  There has also been no confirmation about how many call centre positions are available at Service NSW leading Mr Claassens to believe many may be permanently out of work.

A Transport for NSW spokesman did not deny this, saying call centre staff should take “this into account” when considering whether to apply for a new role.

“It is not simply a matter of relocating roles from one organisation to the other,” the spokesman said.

“The roles and duties at Service NSW are not the same as those currently performed at NSW TrainLink Call Centre and will be remunerated at the level of pay and conditions in line with existing Service NSW employees.

Newcastle MP Tim Crakanthorp said it was “just another kick in the guts for local workers”.

“The Government’s priority should be creating jobs not cutting jobs,” he said.

“This government has a habit of closing, moving or downsizing offices in Newcastle.

I am appalled that the Government is allegedly sacking employees and asking them to re-apply for the same jobs.”

The Transport spokesman said the department had “provided counselling under the employee assistance program to any staff who request it and will continue to support them in any way we can”. 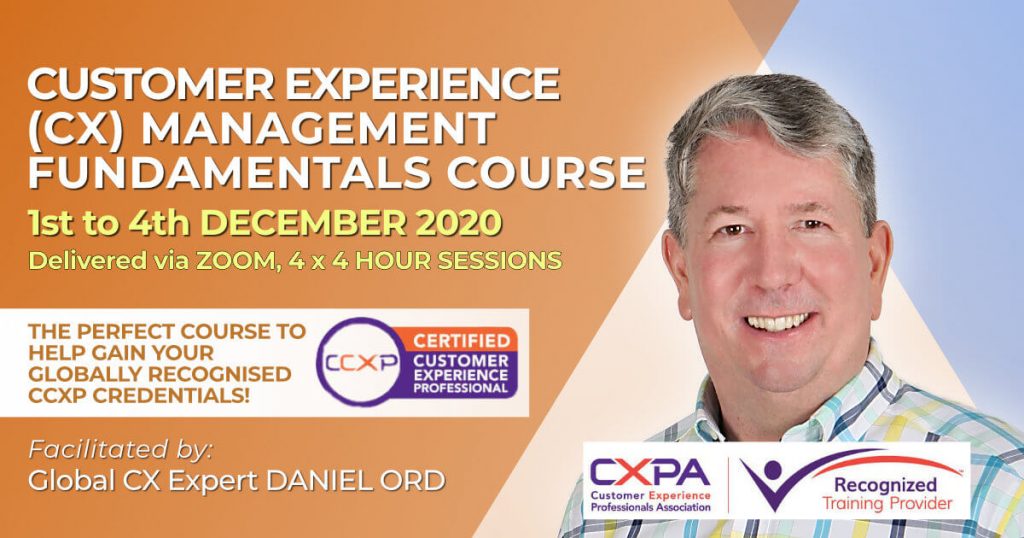 The December 2020 Customer service emails training course is designed to equip frontline correspondence Team Members and their direct Team Managers with the knowledge and skills needed to effectively (with style) and efficiently (with a focus on reducing unnecessary repeat contacts) better manage complaints and enquiries received via emails.