Micromanaging traits that are destroying your employees

There are lots of reasons to stop micromanaging and in this article, we reveal four of the key micromanaging traits that should be eliminated from your repertoire.

Micromanagement is often defined as “excessive control of people or projects” and it is popularly viewed as an evil not a good.

But is it entirely?

The ambiguity comes when we try to get our arms around exactly what is excessive?

Most micromanagers do not realise they micromanage— but their people do!

An appropriate level of control is absolutely necessary to run a solid enterprise.

But what is an appropriate level of control? When does a manager cross the line and get too controlling or suppressive?

On the other end of the spectrum, however, a manager could be seen as weak, disconnected or ambivalent if they under-manage.

They could get too little performance from their people precisely because they fail to provide enough oversight!

Do you find it challenging to balance being totally in control—with not being overly-controlling?

These are the four key micromanaging traits that you can leave behind.

1. Micromanaging kills the spirit and drive of people by obsessing about the minutiae

Balanced managers may initiate projects, set the goals or parameters for associates and then get out of the way—but they immediately re-engage whenever projects stall out or lag behind.

Micromanagers get in the way because they can’t release control.

2. Micromanaging clogs up the free flow of creative energies and inspired efforts

Micromanagers often manage granularly, meaning that they drive hard for results by ruling with an iron thumb.

One example is an executive of a small family business who personally approved and edited all memos that his executive team wrote before they could be sent out!

What a waste of time!

Rather than want summaries or highlights of progress, they immerse themselves into the micro-level of projects or tasks and snuff the very life out of people.

In contrast, balanced managers want the bigger picture, want to be copied on reports, and receiving a recap of a project’s status is fine with them.

However, when goals or metrics are not being reached they look to get things back on course, quickly—and they re-engage as much as needed to achieve outcomes.

Another key micromanagement trait is they become so controlling of everything that they may invest too little time in managing bigger issues like quality, sales or retention.

When this happens, vital performance drivers of the organisation will under-perform and may impact long-term viability.

Balanced managers allow for greater autonomy but they still maintain a proper amount of control.

They invest in developing people, then assign them suitable levels of control to achieve the goals.

Balanced managers focus on the bigger picture, having clear goals, alignment of individual efforts with those goals and effective implementation in a manner that fosters trust.

They step in when autonomy is being taken for granted.

4. Micromanagement slows everything down because people begin to wait on the micromanager to spell out what should be done next

In contrast, balanced managers expect people to make strategic plans, and then work those plans.

When his/her expertise could be especially helpful, a balanced manager will insinuate themselves into the process, but not control it.

They do not spend inordinate time hand-holding or directing employees, but they leave no doubt they are very aware and involved in the progress of all pertinent projects.

While it can certainly be uncomfortable to release control, it is essential if you want the organisation to operate more efficiently and with increased momentum.

Now that you recognise the key micromanaging traits and the impact it can have on your employees, by eliminating them you’ll have more engagement from your employees and you just might be a much nicer person to deal with 🙂

Recommended further reading: 10 expert tips on how to be a more human manager

Search a list of all upcoming industry training courses, conferences, networking events and more in the Industry Events Calendar>>>

Share this content:
About Mark Homes 1 Article
Mark speaks to some of America's most successful business brands on improving sales, customer experience, leadership and employee performance. His insights are covered in a range of national media across the USA.
Website Twitter LinkedIn 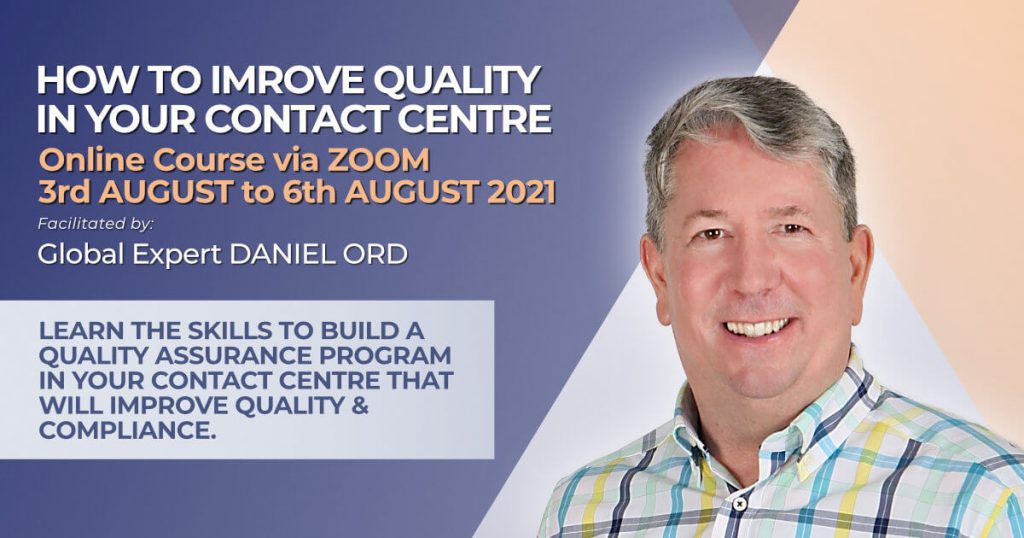