Why laughter in leadership pays dividends

Grinners are winners: why laughter in leadership is linked to workplace success.

Being responsible for the success or failure of an entire organisation is a job to be taken seriously.

But how serious is too serious?

Are our leaders losing their sense of ­humour under pressure?

Laughter is a tremendous way to build rapport, engage teams and bring people together.

As Victor Borge once said, “when people are laughing together, they are not fighting each other”.

It may seem frivolous to think of laughter as a tool of the 21st-century workplace, but in a recent report, 79 per cent of executives believe an employee’s sense of humour plays an important role in how well they fit in with the corporate culture.

It’s worth wondering if they believe it also applies to them?

Recently, I had the pleasure of seeing AC Grayling speak at an event, after plucking up the ­courage to buy one of his books, Thinking of Answers, which sometimes requires a dictionary to read his ponderings.

In it, he says: “Laughter cuts through most ­tangles, it punctures pomposity.”

I truly admire this sentiment, because pomposity — self-­importance — appears to be a ­barrier to genuine leadership.

When you think about what it takes to positively laugh, you ­realise it requires you to let your guard down.

It requires that you express emotion and show others a vulnerable version of yourself.

One of the first things I do when working with clients, whether its one-to-one advisory, workshops or on stage, is to find a way to laugh together.

It builds a sense of rapport and engagement quicker than any other technique.

If you want people to listen, consider, engage or learn, then you must provide an environment that enables them to do so.

If you think about comedians and how they get to say controversial points that most others would not get away with, it is because they have created the environment to broach subjects in a way people can tolerate.

Recognising the value of laughter in leadership can be a helpful way to get into a more ­resourceful state of mind, which is key to self-efficacy.

As The Happy Human author, Scott Williams writes: “Laughter is a universal language. A ubiquitous part of natural human behaviour designed to make us feel better!

“The action of laughter not only brings an immediate feel-good response that elevates our mood but also triggers a series of internal events or reactions that ultimately deliver many long-term health benefits.”

The health benefits of laughing

Peter Spitzer, a GP, medical ­director and co-founder of The Humour Foundation, said plenty of studies have shown laughter can combat many common ills, and research suggests humour may lower blood pressure and release endorphins.

He said laughter is also thought to improve circulation, stimulate the nervous system, heighten the immune system and strengthen the heart.

These are all great reasons to focus on lightening up at work.

If you have found yourself laughing less, or struggling to unite your team, perhaps think about ways you can incorporate some laughter in your communication.

If you are a person who does not genuinely feel comfortable leading laughter, encourage people in your team who do, and let them take the lead in providing the tool that fosters a positive leadership culture.

This article was first published in The Weekend Australian and was reproduced with permission from Suzanne.


You'll find Suzanne at home on the stage speaking at conferences, coaching leaders and with leadership teams facilitating their cohesion.


She is the published author of A Flourishing Mind, Ambassador for R U OK? and was a nominee for Western Australia of the Year 2016. 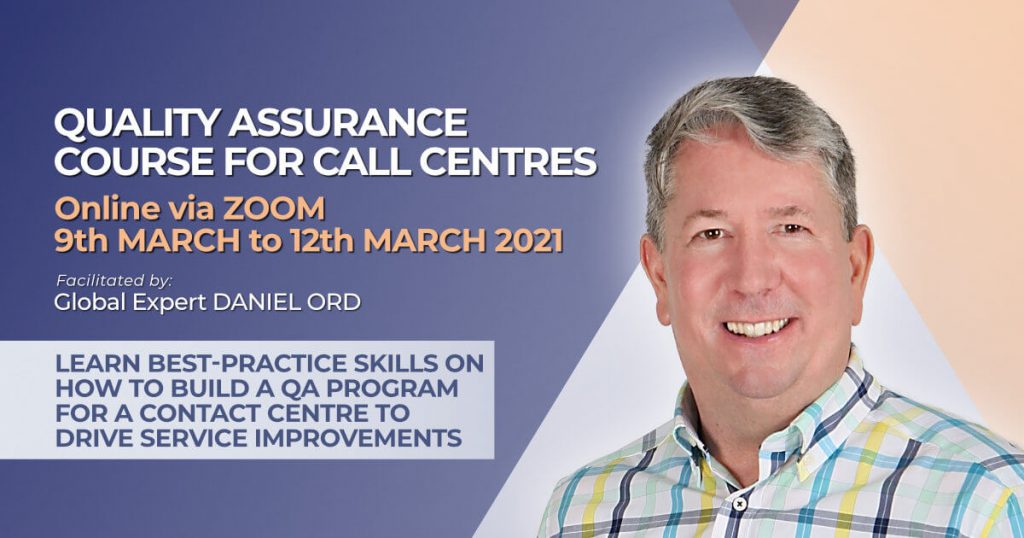 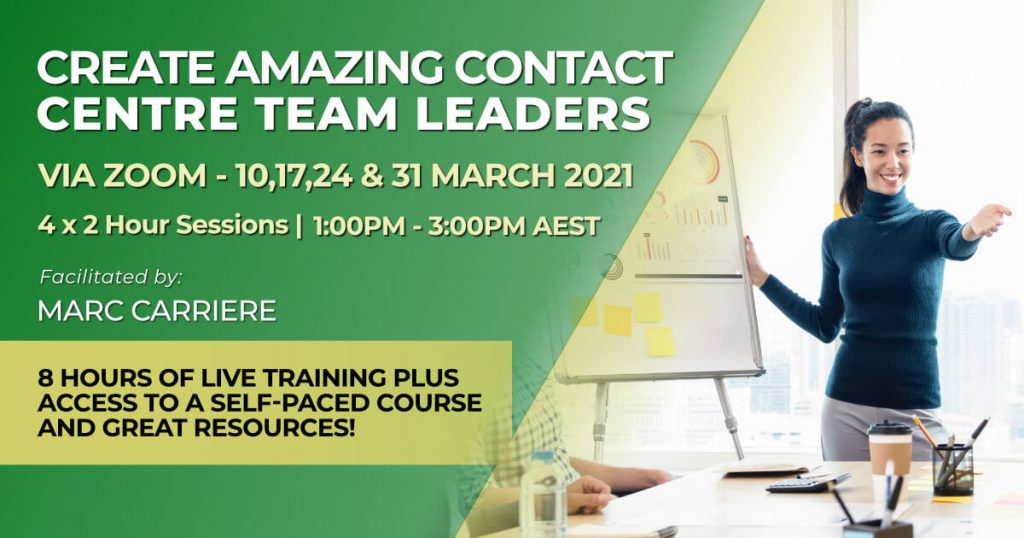 Gain the skills and resources to develop your call centre team leaders for success in this comprehensive online March 2021 training course developed by Marc Carriere.