Power up your performance with Call Centre Poker

Looking for a fun game to play with your call centre team that creates friendly competition between team members and gets them focused on driving the key production outcomes you want?

Poker is one of the most popular card games around the world.

It’s a fairly simple game to play and at some time in their lives most people have played it.

Over the 34 years I’ve been involved managing call centres around the world, one of the games we’ve played with team members that they really enjoy and gets them pumping is Call Centre Poker.

It’s really easy to set up and can be used for inbound or outbound operations to drive the team’s focus on those production elements you want them to deliver on like generating leads, sales or whatever outcomes you want.

The object of the game is that those team members with the three highest poker hands at the end of the game wins a prize.

This way most people will have a chance to win something and you’ll get greater participation.

Make sure you have a couple of good prizes that will get the team’s attention, things like gift certificates or anything else that will drive them to win.

And, be sure to also have a booby prize that’s fun like having the winner stand up and sing the national anthem.

Write the name of the prize on a slip of paper and place them in separate unmarked envelops that the three winners will select from at the end of the game.

This way everyone will feel they have a chance to win something cool and they don’t have to necessarily have to have the best poker hand at the end of the game.

How to play call centre poker

To get started grab a few decks of regular playing cards, and the larger your team, the more decks you’ll need!

Now, let’s say your team is generating leads or making sales, so for each lead or sale they get they pick a card from the deck to build their poker hand.

And, this is where the fun and friendly competition really comes in because after they have 5 cards to create their hand, for every lead or sale they make after that they can choose to pick the next card from the deck or exchange one of their cards for any card anyone has in their hand.

With the ability to exchange cards with someone else, they’ll look around and see that someone might have a really good hand, and a card they could use to improve their hand and exchange those cards.

As you can imagine, the person who had the better hand is going to want to get that card back, and the only way they can do that is by getting another lead or making another sale, so they’ll get cracking!

Of course, you want to build some urgency into the game to make this happen by deciding how long you’ll game the game.

Typically, you want to tie the number of cards they get to their KPI on the number of leads or sales they’re supposed to generate each shift.

If their KPI is 5 per shift then I would have the game played over a couple of days.

If the KPI is higher you could play it all week, just don’t play the game for too long or they’ll get bored with it!

When the game is over, select the top three hands and let the person with the highest hand have the first pick of the envelopes, the second-highest picks next and the third-highest gets the last envelope.

That way regardless of which place you came in you have a really good chance of getting a cool prize.

Give Call Centre Poker a run and I’m sure you’ll find the team really loves the friendly competitive nature of it.

And, you’ll love watching your team striving to hit their KPIs!

Share this content:
About Marc Carriere 22 Articles
With 34 years of worldwide executive experience managing Call Centre teams that have won 3 Silver and 3 Gold ‘Ardy’ awards, consulting with businesses mentoring and coaching their Call Centre Managers and Team Leaders and having owned a call centre himself Marc is well aware of the difficulties Call Centres face in consistently meeting their targets and KPIs.
Facebook YouTube LinkedIn

Upskill your frontline agents with best-practice skills to improve their customer service skills in this power-packed 3-hour online course. Discounts are available for multiple participants! 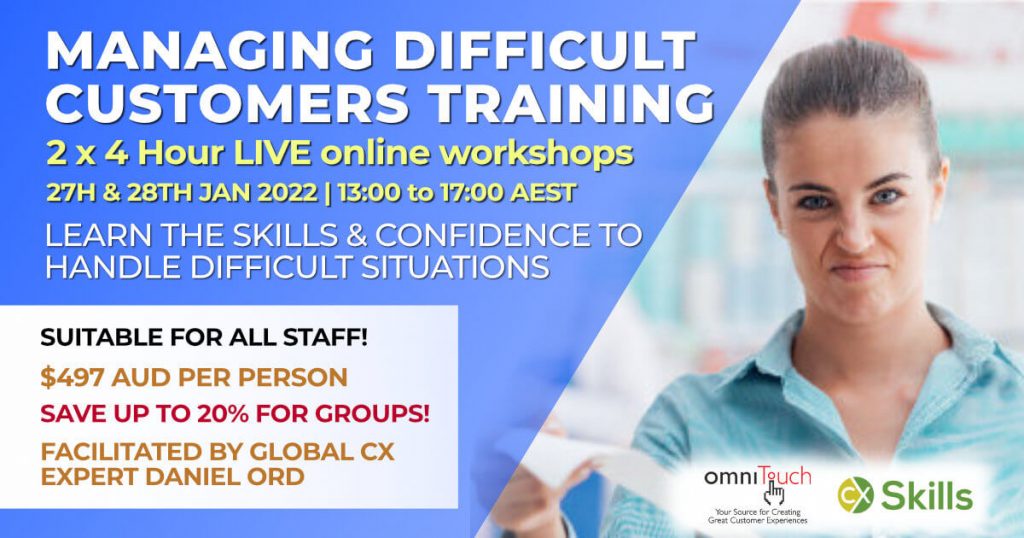 Gain the skills and confidence to handle difficult and upset customers, colleagues and peers in any situation. The Managing Difficult Customers January 2022 course is delivered live and online by global CX-Expert Daniel Ord. 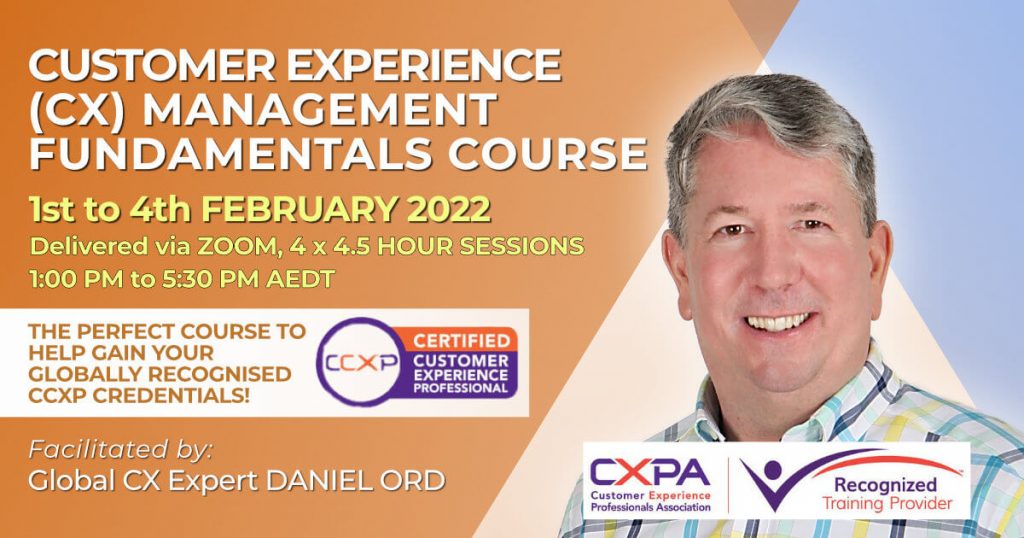