Hello and welcome to an upcoming four-part editorial on messaging and the chatbot revolution at our doorstep.

In this four-part series I will, a step at a time, bring you up to speed on fast emerging trends and the opportunities these trends bring to the customer service industry.

In the mid-2000’s came the smartphone and in 2010, apps and the rise of social media were hot topics.

Over the last few years, there has been a quiet revolution which shows our habits have changed.

Current research shows that most apps downloaded are only used once or twice, with the exception of messaging apps which buck the trend.

You could say that.

This is a contrast to the early days of the app stores when we all raced to download and fill our phones with the latest apps.

Some businesses have been quick to cater to the increased appetite of messaging apps by boosting functionality and versatility within their own apps.

For example, within the WeChat messaging interface you can make in-store payments, transfer money to friends, hail a cab and much, much more.

Further proof of this was with the recent release of iOS 10 where Apple enabled a host of features in iMesssage.

You can now take photos and watch videos without leaving the app, and Apple now has a mini app store built into iMessage.

Apple has opened the iMessage platform for developers to develop apps specifically for it, all for increased convenience for consumers so they never need to leave the app.

The continued rise of Messaging Apps

In 2019, there are now 1.3 billion Facebook Messenger users worldwide sending 8 billion messages between businesses and people every month.

WeChat has 1.57 billion monthly active users and over 900 million use it daily.

We love the multimedia interface of messaging apps, ease of being able to converse in an ongoing way and are comfortable.

Is it just video after video?

You’re probably still receiving holiday pics and pets behaving oddly, but many conversations are now happening in a one to one medium on messaging apps.

These emerging trends paint a clear picture that we now tend to spend most of our time in only a few apps, and the current growing trend is these apps are messaging apps.

Find suppliers of the latest customer service technology in our CX Directory.

Share this content:
About Kwame Aforo-Addo 8 Articles
Kwame Aforo-Addo is an experienced senior manager in the customer service industry having held roles at iiNet, Amaysim and OnMessage. He is now Business Development Manager for Yellowfin BI.
Website LinkedIn 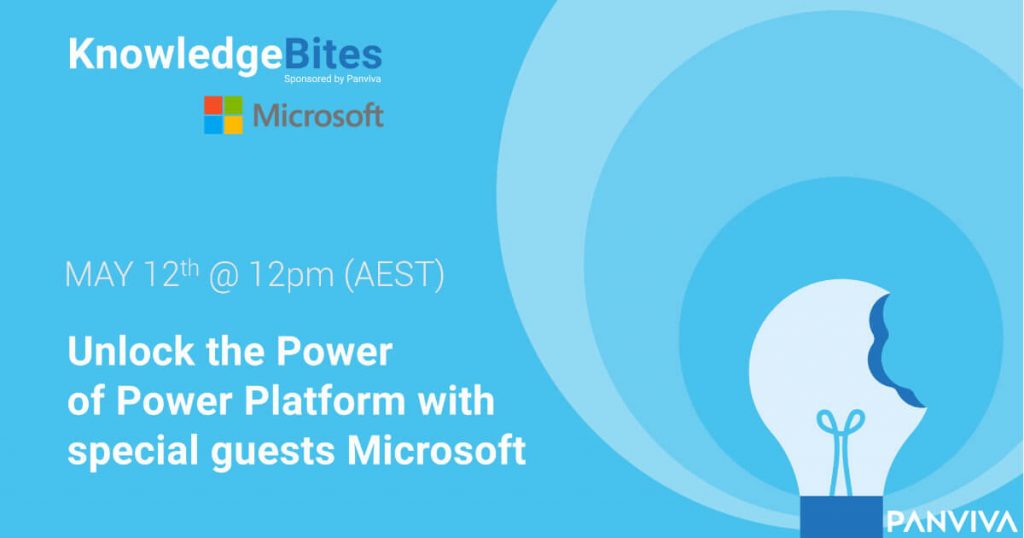 Are you frustrated by a convoluted process in your business? Too many touchpoints, way too manual? If you are a problem solver with big ideas then join us to learn how to automate in under 30 minutes. No code or IT experience required!

This a practical session facilitated by Panviva & Microsoft to show you exactly how to get started on your automation journey.

Boost Energy, Connections and Engagement in Your Team 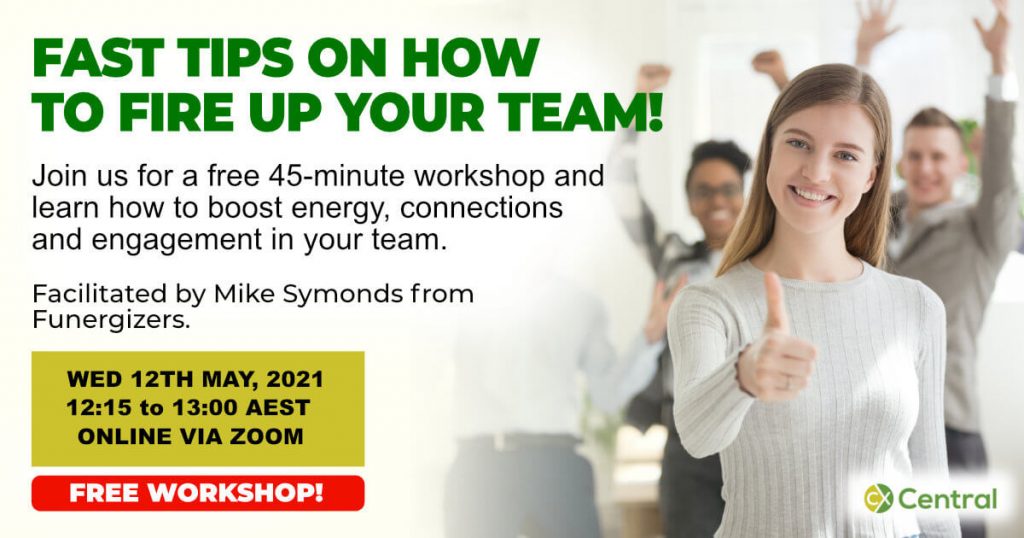